Common Causes And Treatment Of Depression 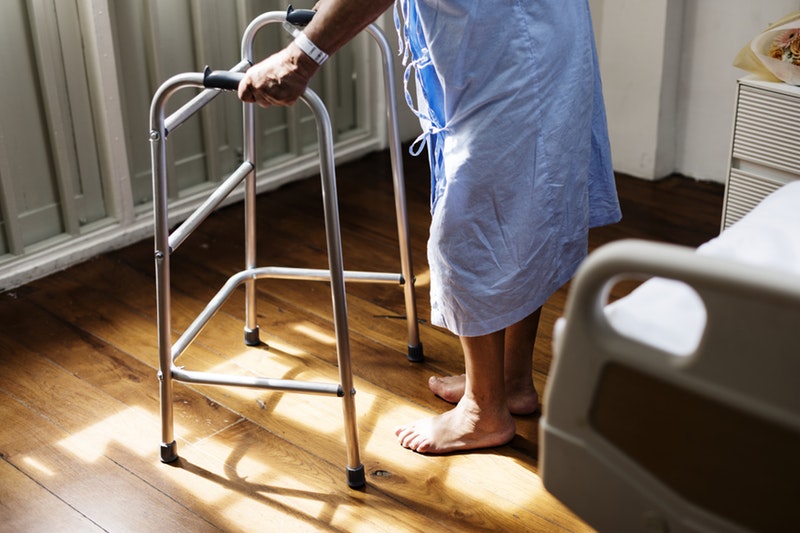 Common Causes And Treatment Of Depression

Do you have a wholesome life in Brisbane, yet feel lost and sad? Do you say sorry a lot, despite knowing it’s not your fault? Have you lost interest in daily activities? Have you lately been feeling worthless and unloved? If the answer to any of these is yes, you may be presenting depressive symptoms and need to consult a phychiatrist in Brisbane.

Statistics reveal that in 2014-15, 4 million Australians were reported to have a mental or behavioural condition, the most prevalent being anxiety (17.5%) followed by depression (9.3%). It’s estimated that approximately 300 million people are afflicted by depression globally.

More common among women than men, depressive disorders arise due to a combined interaction of genetic, biological, socio-economic or psychological factors. A head injury, substance abuse, traumatic childhood, devastating life events, chronic diseases, and side effects of prescription medicines are some of the causes of depression.

How do you know if you have depression or not?

The natural mood fluctuations that people experience during their lives don’t amount for depression. Temporary phases of grief, sorrow or melancholy don’t constitute the typical clinical picture of depression.

Symptoms of depression include:

The recurrent depressive episodes, depending upon the severity, can be divided into mild, moderate and severe. The patient may experience diminished energy for weeks along with other concomitants like anxiety, appetite changes, poor concentration and many other inexplicable symptoms like lassitude and obesity in children.

On the other hand, in cases of a bipolar affective disorder, there is apparent normal behaviour between periods of mania and depression.

Can you treat depression?

The answer is yes! Moderate to severe depression can be treated in Brisbane with psychological treatments such as:

Above all, as the patients are highly prone to develop suicidal tendencies, it’s imperative to keep the carers equipped with the emergency handling procedures and helpline numbers in Brisbane.